The concert took place on Friday, November 11 at 8 PM. It was a spectacular success and helped to raise nearly $400,000 (gross) toward the restoration project. This was due in part to the contributions of our event sponsors and made possible by the generosity of the artists, all of whom donated their time and talent.

Thank You to our Sponsors 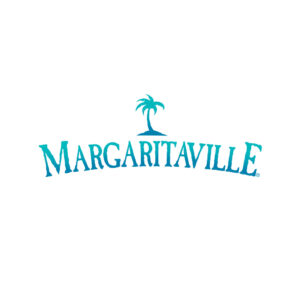 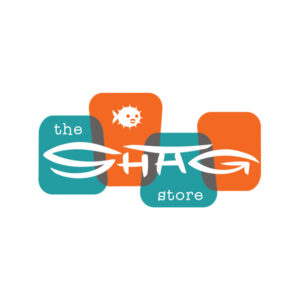